Poet Michael Hartnett would have been 80 years old on September 18th this year. 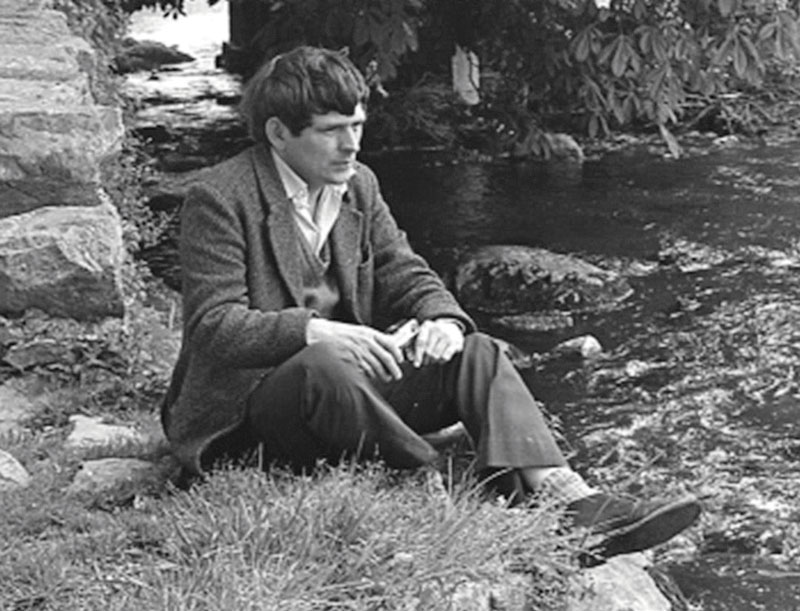 Many people who knew him and admired his work felt the loss deeply and his creativity lives on richly after him.

An old cassette tape which I came across by chance in a cardboard box at home during lockdown brought back particular memories of just one brief period in which I could say I knew him.

This tape contained about 40 minutes of disjointed, poor-quality bits and pieces recordings from a 1985 musical and literary trip to Scotland which we both were on, and it brought back strong and fond thoughts of him even for such a short acquaintance when we were fellow performers touring the Highlands and Western Isles.

The occasion was the annual Turas na bhFilí which was a week-long tour of nightly performances in Gaelic-speaking Scotland organised by Comhdháil Náisiúnta na Gaeilge. It was a two-way annual process and each year there were return visits to Ireland by a similar group of Scottish writers and artists.

Also travelling as leader, organiser and fear a’tí was Colonel Eoghan Ó Néill, a distinguished Army officer who was by this time Director of An Chomhdháil.

There was a minibus driver whose name is long gone from me and we were a happy group on the road for that week. Sadly, as well as Michael Hartnett, Colonel Ó Néill and Cliona have also left us.

For the fairly obvious reason – if there weren’t separate B & B bedrooms on offer – Michael and myself were usually put sharing a room together and we had good conversations – usually on everyday life or the incidental happenings of the tour.

I do recall that he was enthusiastic about folklore and traditions in his own area of West Limerick like dancing and the wrenboys and he also mentioned his respect for Seán Ó Riada.

A printed programme had been prepared in advance of the tour and distributed to the audience at each night’s performance. It contained explanations, translations etc… meaning that the material, including the poetry, would be the same each night.

I used to look forward at each performance to hearing the same poems, the same songs – they grew on me.

Cliona sang Úna Bhán, Dónal Óg, Bean Pháidín. Áine had a beautiful poem about a young boy who was lost to cystic fibrosis and of Michael’s poems, I remember two – one for his daughter “Dán do Lara” with the line “…even the bees in the field think you are a flower” and another especially sad, moving one in which he addressed his father, trying to persuade him not to die but to remain on this earth.

I can clearly remember the soft richness of his words and speaking vioce. I used to play ‘Amhrán na Leabhar’ on the pipes nightly out of deference to the literary nature of the occasion.

Michael’s skills and agility in his use of words meant that his humour and wit were a bright feature during the trip – prompted by random events along the way.

When we flew out from Dublin, we had an excellent welcoming night in Glasgow and the following morning went to the airport to fly to Stornaway. And there, as we waited for the flight, Michael bought a bottle of Scotch whisky with the bracing brand name of ‘Sheep Dip.’

This unusual drink became something of a recurring conversational theme for the remainder of the tour. He seemed to use the same mug all week for drinking it. I partook a couple of times as well and it tasted ok – I notice that it’s still for sale on the market.

Later that same first day of the tour when we were travelling in the minibus on the dual island of Lewis and Harris, there was some incident with the minibus and a loose goat which I just can’t recall, and then we were brought to an interpretive centre and souvenir shop with a large selection of teddy bears on sale – they occupied all the shelves of one entire wall.

At that evening’s performance Michael began by telling the audience: ”…I’ve had a very trying day, first of all I started off by discovering a drink called Sheep Dip, then I met a goat on a bus and then I narrowly escaped being introduced to 25,000 teddy bears all wearing Harris tweed!”

In another town called Roybridge we were led by a kilted piper into the room and up to the top table in a ceremonial procession.

Michael had already said to Áine Ní Ghlinn that his own father had once described the sound of the pipes as like being in a submarine with a flock of sheep, so…this wasn’t a good portent.

As we sat down, the piper stepped onto the small stage, which was a concave, parabolic inset into one of the walls of the room.

The sound of the píob mhór was therefore propelled with some force outwards towards us. I watched Michael and I could clearly see his discomfort. He took a beermat, wrote on it and passed it around. Each person smiled as they read it and when it came to me, I saw that he had written: “I’m glad my new false teeth are made of plastic, not china.”

But there was seriousness in all this as well; there could be lengthy silences in the minibus as we travelled along narrow roads, and later that evening in Roybridge as he was reading the poem about his father, there was guffawing from a group of people on barstools at the counter who clearly weren’t there to hear the performance.

The local MC on the night asked them to stop talking or move to another establishment in the town where there would be, as he put it, “…a welcome for all sorts of inane conversation”. They were momentarily silenced but when Michael started again, so did the noise. He simply closed his book, said “is cuma liom…” and left the stage.

His poem about his father was special – for the subject matter, the beauty of the language and the sound of his reading voice. There was a sensitivity, decency and dignity about him and, I think also, a vulnerability.

Although I only ever met him again on one other occasion by chance, it may be the case that a lasting impression and respect for someone can be created over a short time such as this as well as by a lengthy acquaintance.

“…and please, my father, wait a while, there is no singing after death, there is no human sighing – just worlds falling into suns. The universe will be a bride, a necklace of stars on her gown – dancing at every crossroads, tin-whistles spitting music. Father, take your time, hang on. But he didn’t.”

Peter Browne is a piper and a former RTÉ presenter and producer.

For details on accomadation options in Newcastle West and further information visit: http://www.newcastlewest.ie 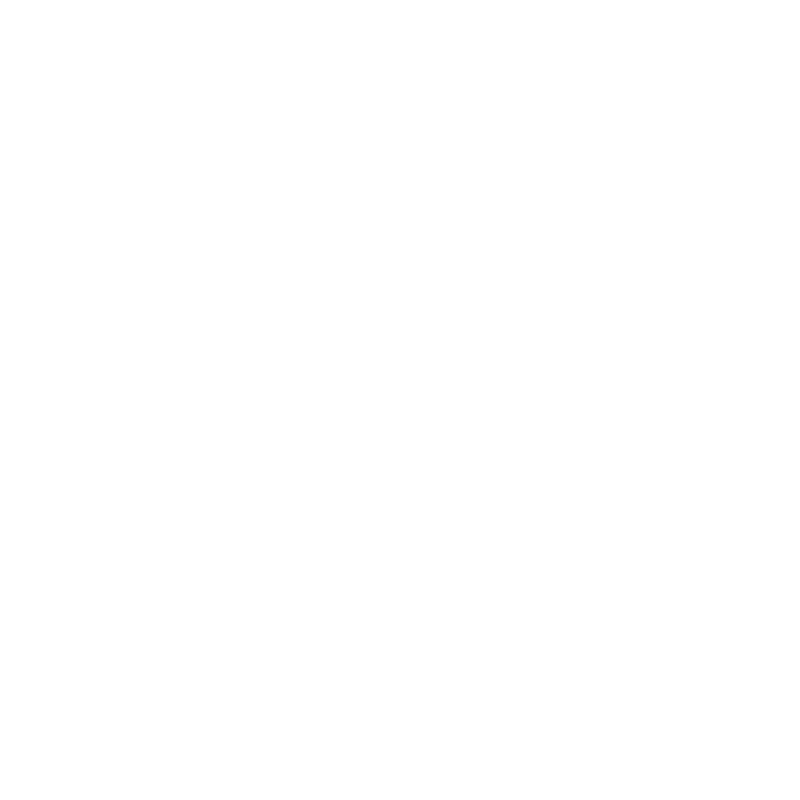 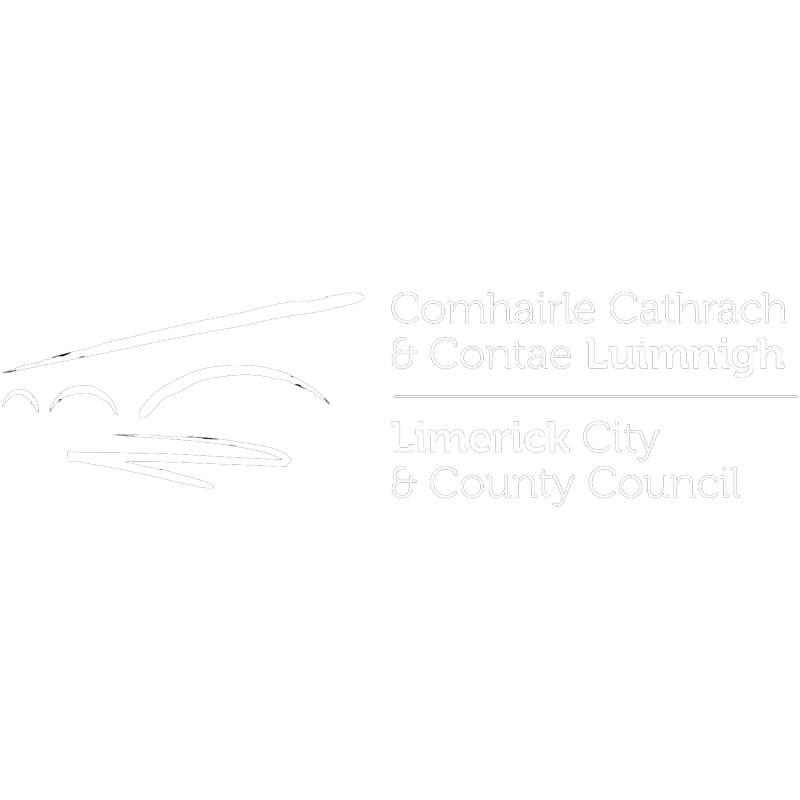 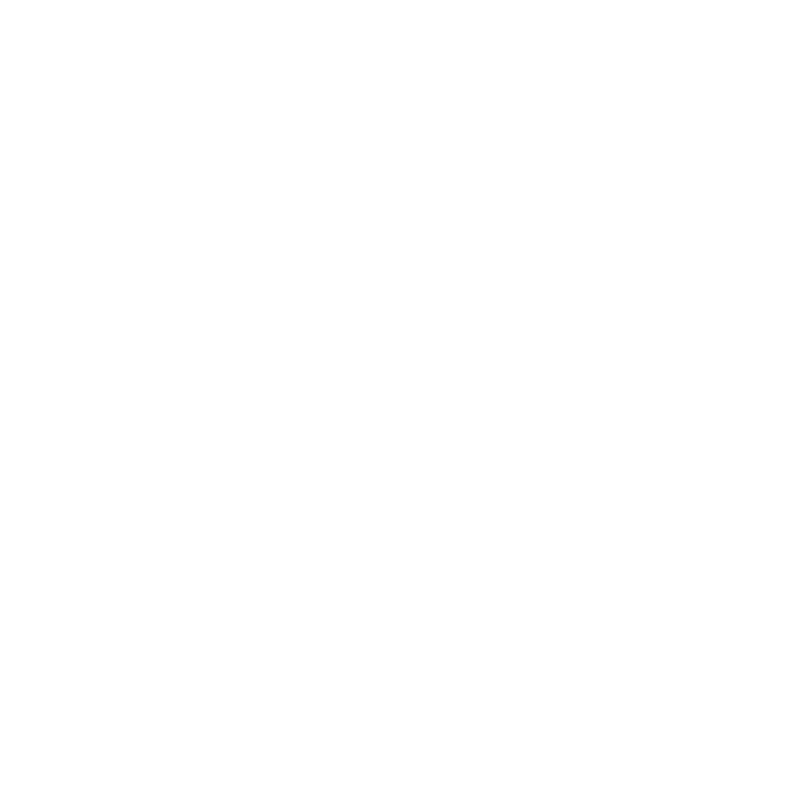 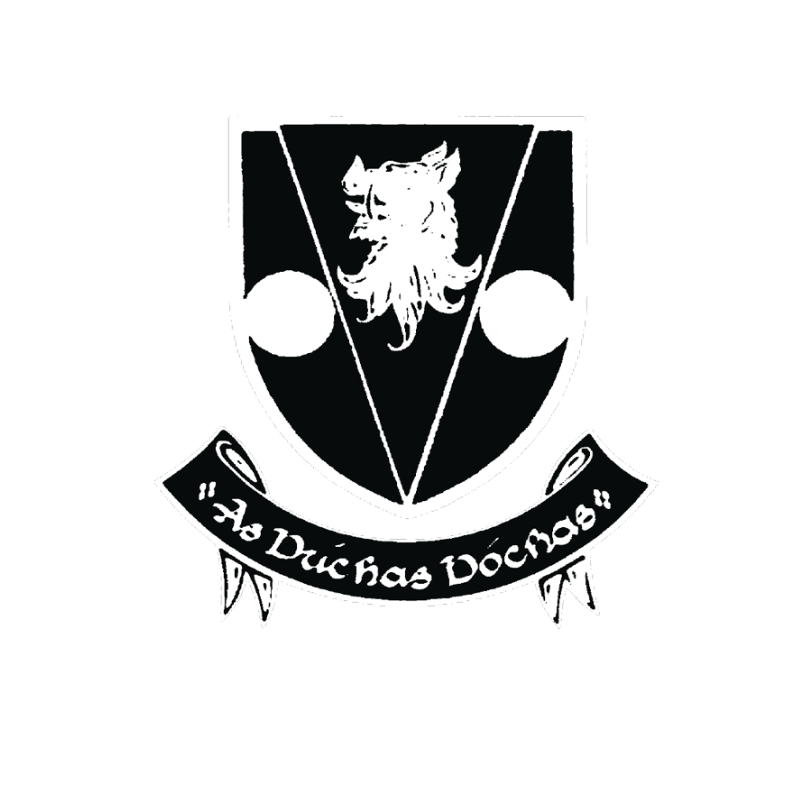